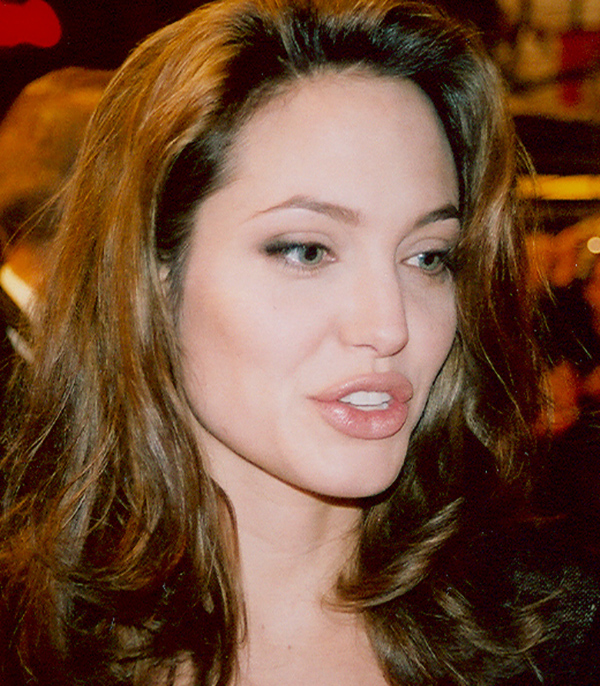 Hollywood actor Jon Voight has released a video in which he has rebuked the impeachment of President Donald Trump.

“What does the Left want to do?” Voight asked. “Knock down a nation of God’s glory.” He called out the Democrats for their “filthy lies and distortions of the mighty truths that have been written.”

“Let us stand among the greatest statues that stand on the White House grounds where truths were spoken long ago by our forefathers,” Voight said in his message. “Let us remember what this house stands for, this White House. It stands for trust, it stands for moral obligation, it stands for the safety of the United States.”

“The truth, my friends, the truth that holds the greatest scripture that is the Declaration of Independence,” Voight continued. “We as a nation have gained this back with President Trump and what does the left want to do? To knock down a nation of God’s glory. This is a disgrace to mankind and a disgrace to the people of the United States of America.

“We call upon our highest prayers and ask Jesus, Moses, and all saints to save the truth that has been taken down by these cruel individuals of the Left,”

Voight endorsed Republican presidential nominees Mitt Romney and Donald Trump in the 2012 and 2016 presidential elections respectively. Speaking at an inauguration rally for Donald Trump in January 2017 Voight said, “God answered all our prayers” by granting Trump the White House.

Last year, Voight stated that Trump was  “the greatest president since Abraham Lincoln.”