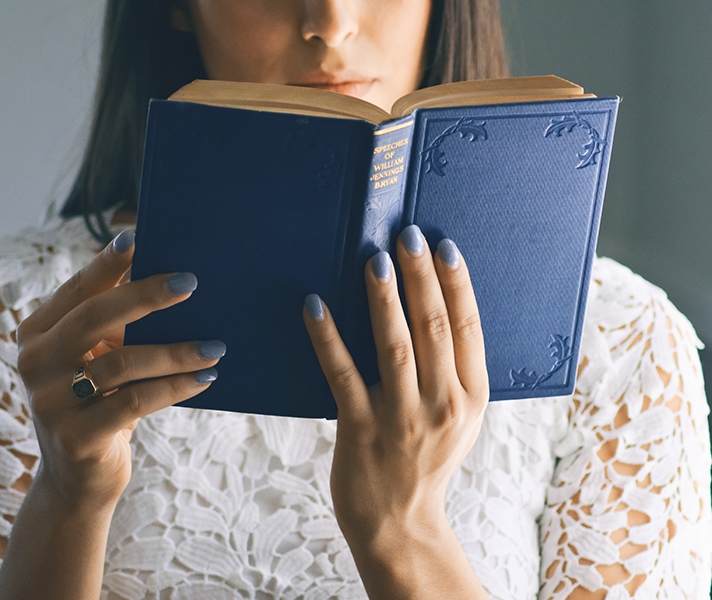 The Bible’s book called Proverbs contains some of the oldest writings in Scripture. It is a fascinating work jam-packed with ancient wisdom, most of which is still relevant today. So, let’s discover the best ways to understand this book.

The Purpose of Proverbs

Proverbs was initially compiled as a training manual for young men to be leaders in the king’s court. So, its first audience was teenage and young adult guys. The term “my son(s)” is found over 20 times in Proverbs.

We find the purpose of Proverbs clearly stated at the beginning, “These are the proverbs of Solomon, David’s son, king of Israel. Their purpose is to teach people wisdom and discipline, to help them understand the insights of the wise. Their purpose is to teach people to live disciplined and successful lives, to help them do what is right, just, and fair. These proverbs will give insight to the simple, knowledge and discernment to the young” (1:1-4).

Proverbs, chapters one to nine, personify wisdom and foolishness as two gorgeous women. Remember, the audience was testosterone-filled young men. Lady Wisdom and Madam Folly were two women competing for the attention of these immature guys. Lady Wisdom is a godly influence encouraging young men to live a life of courage and integrity – a life that embraces justice, generosity, and kindness – to win favour and a good name (Proverbs 4:23-27).

Madam Folly is the opposite. She is pictured as an adulterous woman who constantly tries to entice and lead the guys astray. For us all, life is about choosing to follow the right woman, Lady Wisdom, rather than Madam Folly.

Now, it is essential to understand that no one sat down to write the book of Proverbs. Proverbs took over twelve hundred years to compile between 1400 and 165 BCE when the Tanakh (Old Testament) was completed. By that time, this book which was initially intended for young men training for leadership was now meant for everyone who desired to live a life that follows Lady Wisdom rather than Madam Folly.

Simply: Knowing how to apply your knowledge.

A more complex definition: Wisdom is the quality of character that knows how to choose the right path in life: the right words, actions, and responses. Wisdom tells you when to speak and when to remain silent.

Getting wisdom is the wisest thing you can do! (Proverbs 1:7).

The Structure of Proverbs

Proverbs is divided into six sections. The book’s introduction is chapters 1 – 9, followed by the most extended portion, “The proverbs of Solomon” (10:1– 22:16). The rest of Proverbs consists of four shorter parts:

There are two kinds of proverbs ~ Sayings and instructions. A saying is a nugget of wisdom. Consider these examples:

“A gossip betrays a confidence, but a trustworthy person keeps a secret.” (11:13)

“The righteous care for the needs of their animals, but the kindest acts of the wicked are cruel.” (12:10)

“Better to live on a corner of the roof than share a house with a quarrelsome wife.” (25:24)

Instructions may be positive or negative (i.e., you need to do this / not do this). Examples include:

“Do not exploit the poor because they are poor and do not crush the needy in court.” (22:22)

“Do not make friends with a hot-tempered person, do not associate with one easily angered.” (22:24

How can we get wisdom?

People grow wise through experience either gleaned from others or learned from their failures and mistakes. The Book of Proverbs is one source of wisdom. There are 31 chapters, so you could read a chapter a day and get through the entire book in a month.

As we step out and take risks, we will fail, make wrong decisions, choices, and mistakes. The alternative is never to do anything, but that’s not very wise!

Proverbs 24:16 states, “The godly may trip seven times, but they will get up again.” It reminds me of a song – I get knocked down, but I get up again. Is the tune stuck in your head now?

In my (almost) 30 years of leading Bayside Church, I’ve made loads of decisions. Regrets, I’ve had a few, but then again. In this journey, I’ve gained some wisdom. And it’s that which I seek to impart as I continue to lead others.