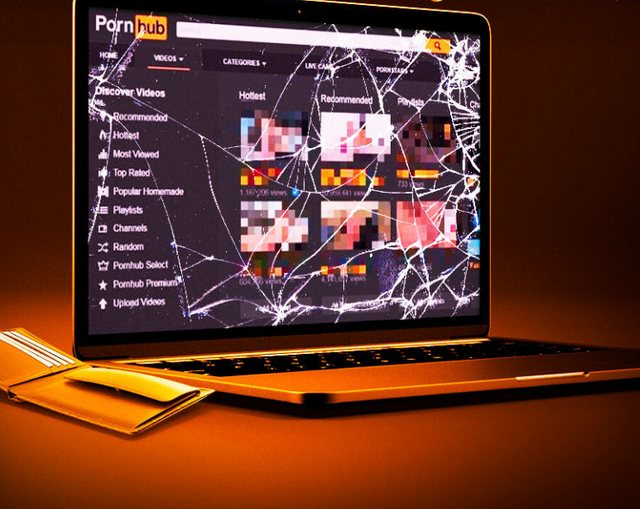 According to NCOSE, Plaintiff Jane Doe #1 was just 16 years old when she was drugged and raped by a man in Tuscaloosa, Alabama. The child sexual abuse and rape of Jane Doe #1 was filmed. That same man entered into an agreement with MindGeek to share profits from views and downloads of Jane Doe #1’s victimization on MindGeek’s websites.

MindGeek reviewed, categorized, tagged, and disseminated the images and videos depicting the rape and sexual exploitation of sixteen-year-old Jane Doe #1.

The plaintiffs are suing MindGeek for financially benefiting from their abuse, which violates the Trafficking Victims Protection Reauthorization Act, among other laws.

Global advocates have been asked to help call on INTERPOL to instigate international criminal investigations into MindGeek by signing a joint letter. The advocates state that INTERPOL, particularly with its Global Complex for Innovation, is in the unique position to coordinate international investigations and cooperation into the organized crime currently taking place on pornography websites owned by MindGeek.