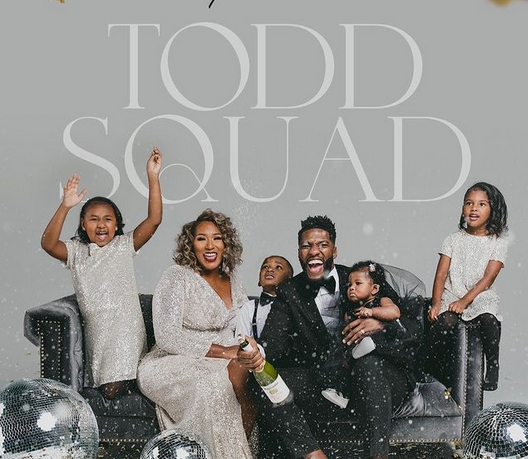 A video of a pastor wiping his spit across the face of a church attendee to illustrate a Biblical point has gone viral.

Pastor Mike Todd of the Transformation Church in Tulsa, Oklahoma, has been forced to apologize after heavy backlash from the video, which can be viewed below, from a sermon just last weekend.

“Receiving vision from God might get nasty,” he states, before using the man standing next to him to illustrate his point. He then spits in his hand twice, producing mucus and phlegm to then wipe across his face.

The video started trending on Twitter since it was posted, with Christians of all sides incredibly disturbed by the vision. As the comment above states, “… I truly understand now why the elders used to frequently tell us that we’re in the last days”.

He has since posted the apology below to Twitter, stating that he took the illustration too far. It’s never my intention to distract others from God’s Word and the message of Jesus… even with illustrations! I apologize for my example being too extreme and disgusting!