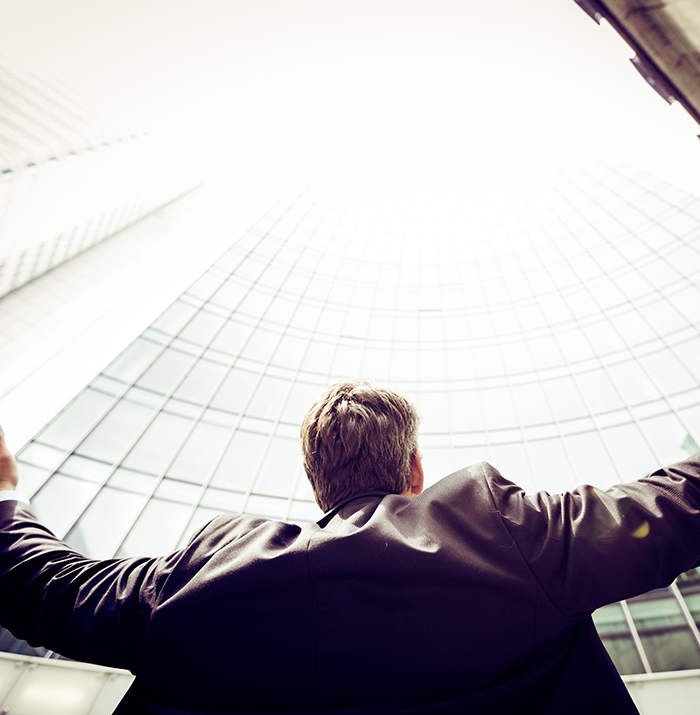 Over the weekend, our church had a visiting speaker from San Diego. I have known him for many years and we published his first ever book. He is a fantastic guy and we get on really well.

As he was speaking, he acknowledged my wife and I as the publishers of the book that got him started. He also mentioned the woman he worked alongside in our company who was responsible for pulling all of the bits together.

As he did, rather than sitting there feeling proud of having some involvement, I felt the opposite. I cringed.

I cringed because when we launched Ark House, the book publishing division of our company, while we were pretty experienced magazine publishers by this time, we had no idea how to publish books.

I distinctly recall that the day before the new staff member we were hiring to manage Ark House commenced, I had a massive migraine. Because I didn’t know how to publish books, the idea of being the boss of this woman when I was so inexperienced was overwhelming.

We started with a quarter page ad in one of our magazines calling for manuscripts, and from that, we were swamped. Somehow we muddled through book publishing, as well as signing up distributors and loads more logistics required to make a publishing house work, and we have now gone on to publish well over 500 titles.

Start with what’s in your hand

That was fifteen years ago. It is so easy to have an idea and to wait for the perfect time. The truth though is that there is no perfect time. In fact, as a Christian, when God asks you to start with what’s in your hand, there is usually very little.

This pastor’s experience with us was probably horrible and he was glad to see the other side of us. The truth is though, we had the courage to start what we felt God calling us to, right in the middle of our inadequacies.

That is the way He works. The bottom line is that you are probably under-qualified, inexperienced, even out of your depth in what you feel called to do. But if you’re moving into what God is calling you into, then your inadequacy is just where He wants you. Right there is where you give it all to God, you ask Him to guide you, and you look back at miracles as you step out into whatever it is that you are desiring to do.

So if you’re looking at your hand right now and you feel like there is very little, join the club. I do it every day, and somehow we have built what we have with God right beside us.

Matt Danswan is the CEO of Initiate Media, publishers of SP. He also blogs at www.mattdanswan.com. His new book NOT Business As Usual documents the story of the building of Initiate Media debt-free.