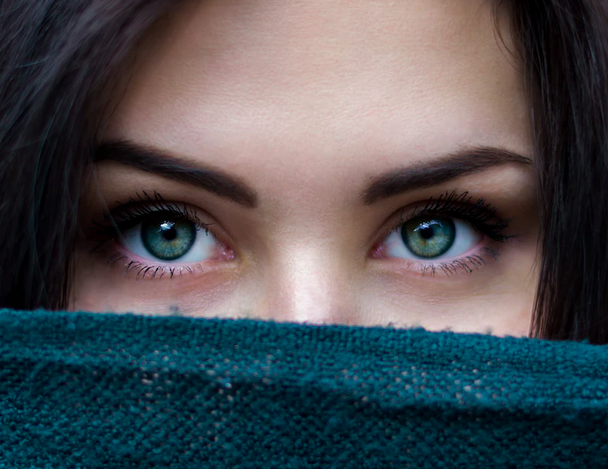 Someone asked me recently about an apparent contradiction in the Bible. They observed that the Bible instructs us to fear God. And yet later in the New Testament, it states that the one who fears is not made perfect in love. They told me the contradiction had been bothering them for a while. And so, they reached out to me for some answers. Here’s what I told them.

The fear of the LORD is the beginning of wisdom, and knowledge of the Holy One is understanding.

There is no fear in love. But perfect love drives out fear, because fear has to do with punishment. The one who fears is not made perfect in love.

The Hebrew word for “fear” is used 18 times in the Bible. Seventeen of those refer to the fear of the Lord or fear of God. In each case, it is something good to be desired and pursued.

The only place this word is used in a negative sense is Isaiah 7:25, “As for all the hills once cultivated by the hoe, you will no longer go there for fear of the briers and thorns; they will become places where cattle are turned loose and where sheep run.” The context is God’s judgement of Israel because of their disobedience.

The Hebrew word yir-aw means “a fear.” The context of its use will determine what kind of fear that is. In Isaiah 7:25, the type of fear is an object of terror. In Proverbs 9:10, fear means reverence, respect, worship, and devotion.

Most Bible translations translate this Hebrew word as “fear.” Although this is a correct understanding, it doesn’t do justice to the word in the context in which it is used.

Bible translations tend to be either word-for-word or thought-for-thought. Word-for-word Bibles (like the NASB and ESV) attempt to find an equivalent English word for each Hebrew or Greek word. They pride themselves on being the most accurate translations, but that is not necessarily the case. The reason is that many times there is no English counterpart.

Thought-for-thought translations (like the Message Bible) seek to express the meaning of each sentence or paragraph from the original language in simple up-to-date English without being tied to translating every word. These versions view conveying sense as more critical than getting each word right. Bibles like the NIV and NLT combine word-for-word and thought-for-thought.

Consider Jeremiah 1:11-12, The word of the Lord came to me: “What do you see, Jeremiah?” “I see the branch of an almond tree,” I replied. The Lord said to me, “You have seen correctly, for I am watching to see that my word is fulfilled.” These verses appear illogical as they don’t convey the author’s original intent.

The Hebrew word for almond tree is shaqed, whereas the word translated as “I am ready” is shaqad. The author uses a play on words that get lost in translation in word-for-word Bibles.

God’s Message came to me: “What do you see, Jeremiah?”

I said, “A walking stick—that’s all.”

And God said, “Good eyes! I’m sticking with you.

I’ll make every word I give you come true.”

Bearing this in mind, let’s apply these thoughts to the fear of the Lord.

The Amplified Bible translates Proverbs 9:10 as follows, “The [reverent] fear of the LORD [that is, worshipping Him and regarding Him as truly awesome] is the beginning and the preeminent part of wisdom.”

The Arabic Bible says, “The beginning of wisdom is the awe of LORD.”

Contemporary English Version, “Respect and obey the LORD! This is the beginning of wisdom.”

The Good News, “To be wise you must first have reverence for the LORD.”

These Bibles translate Hebrew with much more appropriate words than fear.

Fear is mentioned four times in 1 John 4:18; There is no fear [phobos] in love. But perfect love drives out fear, [phobos] because fear [phobos] has to do with punishment. The one who fears [phobeó] is not made perfect in love.

The Greek word Phobos (noun) gives us our English word phobia. It means terror or alarm. Phobeó (Verb) means to be terrified or frightened. Something our loving father never wants us to be of him.

In summary, When the Bible mentions the fear of the Lord as the beginning of wisdom, it means to respect and reverence God and not to be in cringing fear of him. Later on, the New Testament states that the one who fears is not made perfect in love. That kind of fear means to be terrified. God does not want his children to be afraid of him. He loves us, and perfect love casts out all fear.