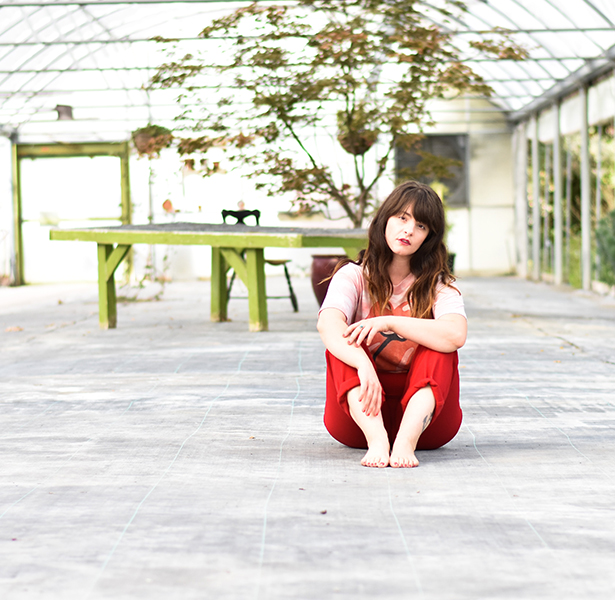 Two American professors have just published a paper documenting their grave concerns about current pandemic modelling, claiming that it doesn’t factor in what will happen after the current extreme social distancing measures have been lifted. Their own modelling indicates that after the current restrictions are lifted, world-wide infections and deaths from COVID-19 will skyrocket due to the fact that the virus will still be in existence and a large proportion of the population will have no immunity to it.

Wesley Pegden, Associate Professor of Mathematics at Carnegie Mellon University, and Maria Chikina, Assistant Professor of Molecular Biology at the University of Pittsburgh, have called for greater “honesty in pandemic modelling” which they believe currently focuses almost exclusively on the flattening of the curve DURING social distancing restrictions, and does not indicate what will happen after the restrictions are lifted. Their paper acknowledges the value of current social distancing measures in temporarily slowing infection rates but warn that these temporary containing measures are merely postponing the spike in infections and deaths that will inevitably take place until the world reaches the point where herd immunity and the eventual production of a vaccine become a reality.

Their modelling is extremely sobering. They summarise by saying: “Unfortunately, [the current] extreme mitigation efforts which eventually end will reduce the number of deaths only by 1% or so. As the mitigation efforts let up, we will see a full-scale epidemic, since almost none of the population has developed immunity to the virus.” In Australia, the New South Wales government has just announced that they are only planning to keep the current severe lockdown in place for another 90 days. Even if this is eventually extended by a further 90 days, it appears that these extreme containment measures will only be delaying the inevitable.

Professors Pegden and Chikina are not arguing that the current containment measures are useless, as they will allow the world time to improve hospital capacities and streamline treatments, but they point out that a mass-produced and readily available vaccine is realistically still 18 months away and the world’s population simply can’t lock themselves away in their homes for that long. We can only flatten the curve for so long before we are forced to resume life, at which point the pandemic will accelerate exponentially. The professors are not trying to be doomsayers: they are simply asking for the publication of realistic long-term pandemic modelling in the interests of honesty and transparency.

How do we respond to this? It appears that we are in for a long, dark journey with this pandemic unless a vaccine can be successfully developed and mass-produced in a miraculously short time. Assuming that no vaccine will be forthcoming for at least another 12 months, we must face the fact that things will almost certainly get much worse before they get better.

Having said this, we mustn’t get this current crisis out of perspective. Each year, between 250,000 and 500,000 die of influenza. This is not to say that COVID-19 is just like the flu, but if Pegden and Chikina’s modelling turns out to be accurate, its impact may end up being similar.

As a Christian, I face this approaching storm with great peace and confidence. God promises to comfort and strengthen his people through even the worst of times. “Even though I walk through the valley of the shadow of death, I will fear no evil, for You are with me.” (Psalm 23:4). In other words, even if I become infected, I know that God will be with me. And should the worst happen and I leave this world earlier than I had anticipated, it will turn out to be not the worst at all – but the very best! For, as that same Psalm says, “…and I will dwell in the house of the Lord forever.” (Psalm 23:6). Please understand, I’m not trivialising this pandemic and the suffering that it is causing, but the presence of God in my life and his promise that death is not the end enable me to face anything that the world can dish up with peace and confidence.

Professors Pegden and Chikina’s paper can be viewed here.