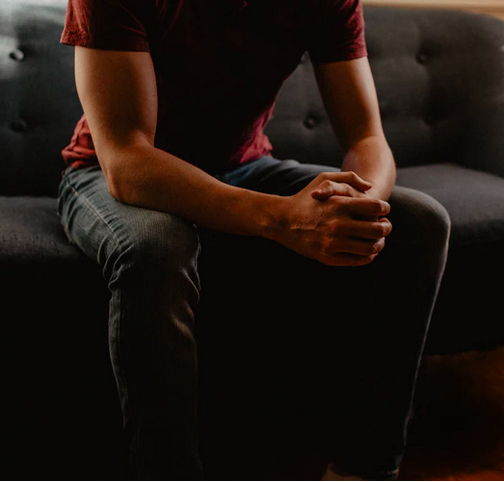 Most leaders get them. Every so often, someone will send an unwarranted venomous note, letter, or email. If you’ve ever received one, then you know they rarely come from someone close. Most of the time, they come from people you hardly know. In the church, these malicious messages are usually about irrelevant specifics, not the essentials of discipleship or the direction of a leader’s vision. Most annoyingly, they often come as a surprise from someone who has never expressed any previous disagreements in person.

Regardless of how off base such a letter may be, it still represents the perspective of a person in the church family. So what do you do? Obviously, leaders do not lead by people-pleasing. And anonymous letters make for good practice at trash can basketball. However, nastygrams—as I like to call them—from members willing to put their names on them deserve a response. Here are four options.

1. Ignore the message. Sometimes people really are senseless—giving them an audience only worsens the problem. Some notes do not deserve a response. However, in many cases, ignoring people is bad leadership. Pretending problems don’t exist is foolish.

2. Pout over the message. People-pleasers (most of us leaders) hate to get these types of notes. It brings us down. It consumes our thoughts. We mope. We sulk about as if no one else appreciates us. Pouting gets you nowhere. Pouting can cause your supporters to think less of you.

3. Fight back against the message. This is the worst option—using your leadership position to trade insults. The temptation is great to fire back a pithy, rancorous reply. But such banter does not honor God. Leaders in the church are called to be above reproach, not below the belt.

4. Use the message as an opportunity for gracious leadership. Nastygrams can be opportunities to reach out to people and enlighten them to the greater purpose of your vision. Put their concern in the grander perspective of where you are headed as a leader. Perhaps they have bad information about you. Perhaps their bitter message is the result of gossip from others. Buried in the insult, perhaps they have a point. You might have the opportunity to build a bridge to an entire group of people. You might gain a stronger ally after graciously reaching out. In every case, you have the opportunity to show the love of Christ.

With all nastygrams, it’s important not to focus on them. Don’t let them consume you. And I hope your files are like mine. I’ve received piles (literally) of encouraging notes and letters from people of all generations at my church. The nastygram is a rarity. When it comes, I try to use it as an opportunity. It’s tough—and I’ve not always responded appropriately—but I’ve never regretted responding by speaking the truth in love.

This article was written by Sam Rainer and originally published at churchanswers.com on August 18. Thom S. Rainer serves as president and CEO of LifeWay Christian Resources. Among his greatest joys are his family: his wife Nellie Jo; three sons, Sam, Art, and Jess; and seven grandchildren. Dr. Rainer can be found on Twitter @ThomRainer and at facebook.com/Thom.S.Rainer.