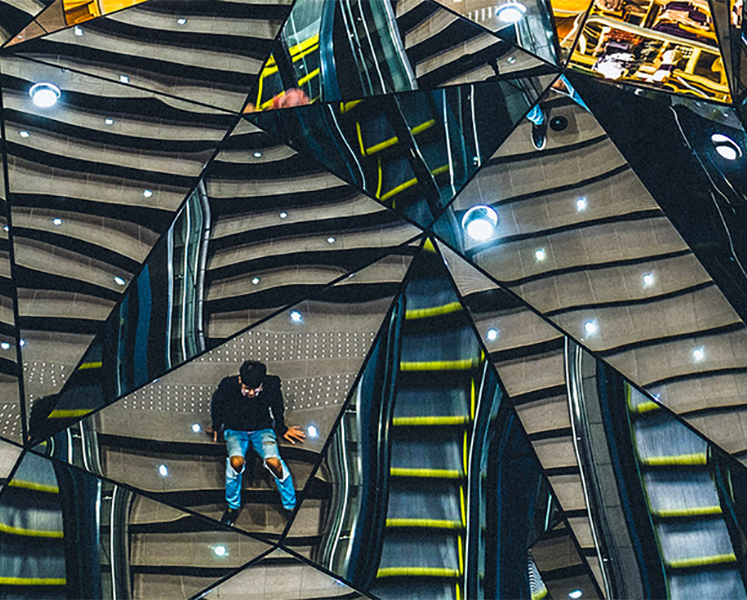 I was at a leader’s meeting for our church a couple of weeks ago when the visiting preacher came early so he could speak at a special Thursday night leader’s night. He told the story about how he ended up becoming the senior minister of his church, without really being consulted.

He and his wife were running the youth, and when the head pastor resigned, he and his wife were basically told that it was their turn to step up to the plate and run the entire church. They weren’t getting a ‘no’ in their spirit, and so the were installed as senior pastors.

Twenty-five years later and they have planted multiple churches and are still hungry to see their city won for God. They run a large, influential church in Auckland, New Zealand. Until that night I have never thought about it, but my wife and I were put in a similar predicament when we ended up in Christian media.

Neither of us had any desire for this. It was certainly not a life-long dream, nor was it anywhere in my business plan. However doing whatever God called me to do was.

I remember it clearly. My wife was a graphic designer in a pretty big church and one Saturday afternoon, we went to the church to use her design computer for a few things we were doing. As she was designing away, I was looking at the different magazines that were in a stand-up folder where the church had advertised.

A magazine called Alive caught my attention. I was impressed with its layout, and as a publisher at the time – albeit not in the Christian marketplace – I started thinking about what I would do if I owned it.

There weeks later we were walking our dog after work when she advised me that Alive was closing its doors. Immediately I knew I was to contact the publisher. You can tell it was 15 years ago because I mailed him a letter. Who does that these days? The day he got my letter he gave me a call.

We had a good chat and he suggested I fly to Melbourne, Australia to meet with him. By the end of that day I had become the owner of Australia’s largest independent Christian magazine.

My wife and I had only been married for five months and so we agreed that she would leave her job and come and work with me fulltime. It’s a long and interesting faith story that I document in Not Business As Usual, but we have been in this business for 15 years now.

We didn’t choose this, but God did, and in following His lead, we have literally seen miracles occur in building a company like ours – without borrowing money. But it all came to pass because we did as we were asked. God opened the door, we walked through it, and our lives have been transformed in following His call.

So if you’re dropped in at the deep end, which we were, then that sink-or-swim situation you’re in might just be God letting you know that He has called you and He will be with you on the journey.