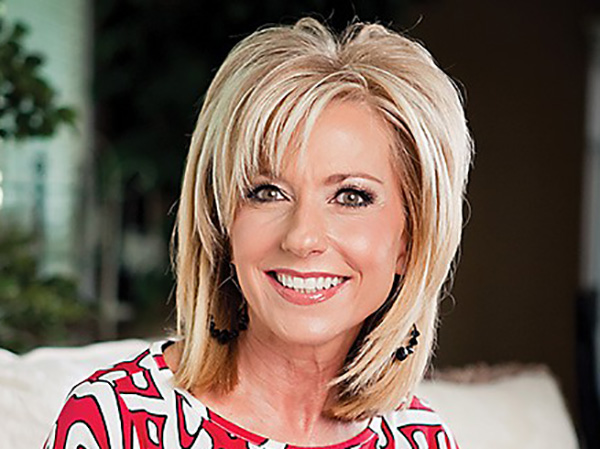 I read with interest today about the pastor John MacCarthur and his comments surrounding whether women should preach.

When asked to give a response on Beth Moore and the fact she is a female preacher, he told the crowd she should “Go home.”

RELATED: On women pastors, what does the Bible say?

Firstly, I should defend him in that he was only given two words to describe her. The emcee did not allow him to elaborate, so perhaps he was put on the spot and while his comments have offended many, perhaps he did not intend to do this. He has not made any comments on his social media since this has blown up, so I am not sure, so it’s anyone’s guess.

However, his comments are worthy of discussion. Beth Moore is a fine woman; one who has stood the test of time in ministry and does not need to be treated with disrespect. Again, he may have not meant it, but they are out there now and social media is buzzing with criticism, as it does.

If you believe she should not be preaching, fair enough. You could have even told the crowd that by elaborating on why you believe this to be the case. But to simply tell her to “go home” lacks grace and respect that we all expect from our high profile leaders.

I feel like this is an example of the over-confidence – sometimes bordering on arrogance – that can go along with running a large church. I am not just talking about John MacArthur specifically here, but leaders of big churches who get opportunities and are esteemed in a way that the rest of us never will be.

Most have start-of-the-art church facilities, most have a fairly large staff, and they are watched by large audience every single weekend who admire them, often times almost idolizing their pastors. Many also get to be speakers at big conferences.

None of this is a problem or concern, except for the fact that if it happens on a regular occurrence, which it does when you’re the pastor of a large church and you’re speaking in front of a lot of people every week, then it is easy to see how you can become over-confident.

Now, whether he is right or not is up for debate, as there are many who believe women shouldn’t speak in churches. I am not going to wade into that argument, but I can tell you that Beth Moore – and other women in ministry – deserve adequate respect.

Remember, this is a new era and we have just been through the #metoo and #churchtoo saga. Women all over the world deserve adequate respect in whatever field they are in.

Beth Moore was gracious in her comments. She could have used her Twitter account to shoot back that she has every right to be on stage, but she didn’t. she simply said, “I did not surrender to a calling of man when I was 18 years old. I surrendered to a calling of God. It never occurs to me for a second to not fulfill it. I will follow Jesus – and Jesus alone – all the way home. And  I will see His beautiful face and proclaim, Worthy is the Lamb!

“Here’s the beautiful thing about it & I mean this with absolute respect. You don’t have to let me serve you. That gets to be your choice. Whether or not I serve Jesus is not up to you. Whether I serve you certainly is. One way or the other, I esteem you as my sibling in Christ.”

Manners and decorum are principles we teach our children so that when they grow into adults, they treat people with respect. The lesson for all of us here is to bite our tongue at times and not say everything we think. Pastors included.