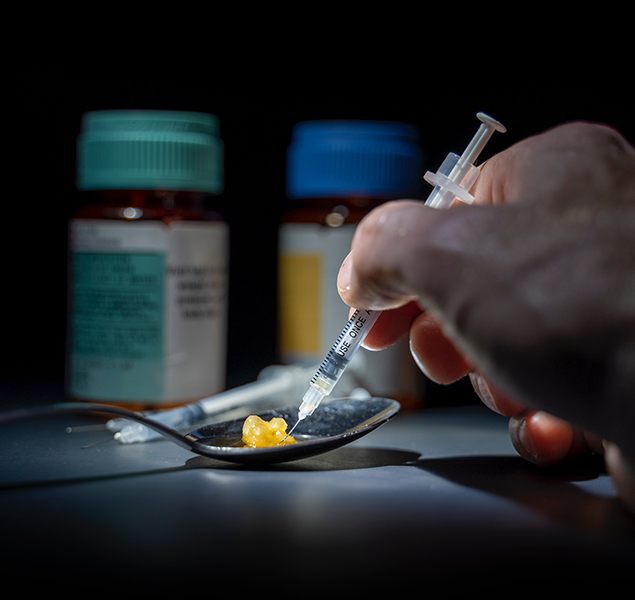 “The 2020 National Drug Control Strategy maintains focus on President Trump’s overarching goal from day one – reducing the number of Americans dying from drug overdoses. While the Trump Administration has made significant progress in preventing substance misuse before it starts, getting more people into treatment and long-term recovery, and curbing the flow of deadly drugs into our communities, now is not the time to rest on this success,” ONDCP Director Jim Carroll said.

“Rather, we must build on our momentum and accelerate our efforts to strengthen communities and families across America. Through our continued whole-of-government approach, this Strategy lays the groundwork to continue reversing the pattern of addiction in our country.”

A report released late last year revealed that half of churches witness opioid abuse in their congregation. Nashville-based LifeWay Research asked 1,000 Protestant pastors about their personal connections to the opioid epidemic and how their churches are looking to address the issue.

In addition, in late January, it was revealed that the death of TobyMac’s son, Truett Mckeehan, was from opioid abuse.