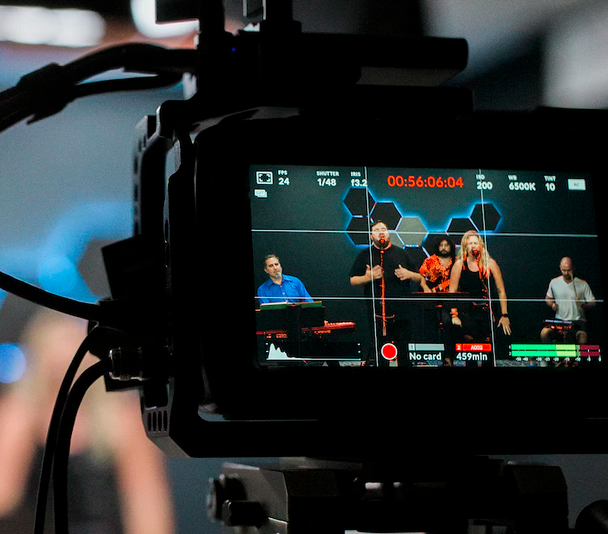 Living and working in Hollywood for more than 30 years, I was thinking recently about the number of creative and media professionals I regularly meet who got their start working for a local church. For instance, I know people who are considered top TV Commercial directors today who got their start shooting videos for local churches.

Both in Hollywood and New York, I can name numerous successful directors, producers, directors of photography, audio engineers, and others who all got their start as volunteers assisting on church media or communications teams.

I’ve worked with hundreds and hundreds of churches over the years, and I’m often brought in to train their volunteer media teams, directors, and camera operators. I remember one media workshop I did for a church in the Bahamas. One of the female camera operators took that training seriously and went on to become one of the highest paid camera operators for sports television in all the Caribbean!

The implications are tremendous when you consider the influence these Christian creatives hold in their professional careers. And it all began with the media training they received in their local church.

It’s interesting to note that Fender Guitars reports that nearly a third of their market is church worship bands. And major video and TV equipment companies like Sony Corporation have very successful divisions focused on equipping local churches.

Whatever the size of your church, it’s time to start thinking of becoming a training center for creative people in your congregation. You don’t have to start with a big budget, just begin thinking about how raising up a generation of creative people can impact every aspect of your ministry – and extend the kingdom as they build professional careers beyond the walls of the church.  (And don’t forget that a vibrant creative team can attract outside young people to your church).

Considering the number of churches in America, we could become the training ground for the next generation of creative Christian leaders.

And in today’s digital world, that would be a powerful statement.