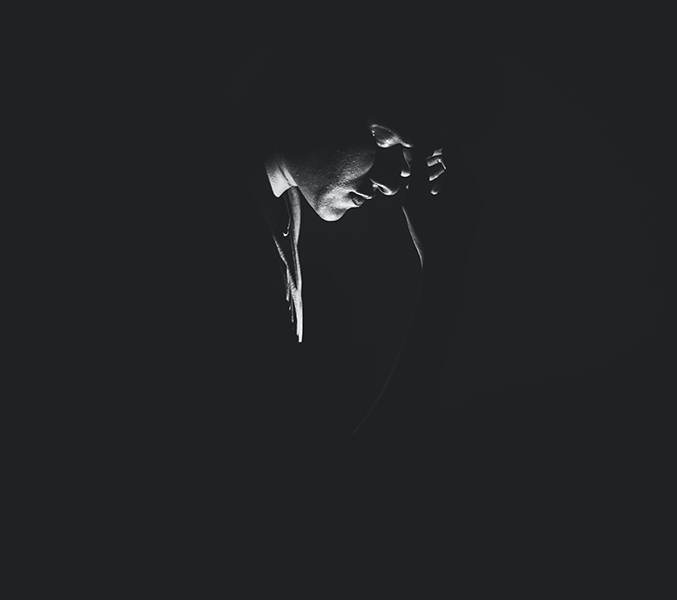 That’s a question that’s been repeated over and over in light of a number of recent moral failures by several high-profile church and ministry leaders. I’m not a psychologist or counselor, but from a communications perspective, I’ve helped numerous churches and ministry organizations navigate some very difficult storms during times of crisis. And while there are many reasons leaders may fail, there are two particular causes for why I believe the leader’s inner circle – even when they see problems – don’t take action:

1) The inner circle has a very different dynamic with spiritual leaders than with secular leaders. Keep in mind that in so many cases, many of those members of a leader’s inner circle were led to Christ through that pastor or leader. In other cases, the leader had a powerful impact on saving their marriage, helping them through addiction, or counseling them through other challenging times.

In those cases, a person will be very slow to indict a leader who in some way played a key role in their salvation, deliverance, or victory. Plus, because of that impact, they naturally have the greatest respect for the leader and couldn’t imagine him or her committing a serious sin.

It may be worth noting that in my experience, these pastors or leaders weren’t threatening the staff or even reminding them of their spiritual debt. He wasn’t manipulating them in any way. It was just there and the staff member expressed their loyalty because of it.

I saw it in action with a particular church where the pastor made teasing jokes to women in staff meetings. Joking about the color of their bra, how they looked in a bathing suit, etc. When I brought up how inappropriate it was to the executive pastor, his response was, “Oh, that’s just the pastor. Everyone knows he’s joking. It doesn’t bother anyone. That’s the way he is.”

When I thought back on that staff meeting, I realized that nearly everyone in the room was spiritually indebted to him in some way. Multiple staff members had been saved through his ministry. One had been through the church’s addiction program. Another had been mentored by the pastor.

But a few months later, that pastor was caught having an affair with a member of the congregation.

While corporate or nonprofit leaders can have a major impact on the lives of their team, it’s not the same as a pastor or ministry leader. In our company at Cooke Media Group, our entire team feels perfectly free to call me out on bad ideas, dumb decisions, and more. They’re not held back by any spiritual guilt that would make them hesitate to do the right thing. And while sometimes that can be more annoying than the unfettered admiration spiritual leaders can get, I wouldn’t have it any other way.

2) The second reason – particularly with large churches or ministries – is that people in the inner circle have great jobs. They’re often highly respected, probably make a good salary, and because of their role, have a certain amount of prestige. In those cases, they’re going to think twice before taking an action that could bring it all down. Along that line, I read a quote from David French recently related to the Ravi Zacharias situation:

Christian ministries are populated by leadership teams who derive not just their paychecks but also their own public reputations from their affiliation with the famous founder. They’re admired in part because the founder is admired. They have influence in part because the founder has influence. When the founder fails, they lose more than a paycheck. There is powerful personal incentive to circle the wagons and to defend the ministry, even when that defense destroys lives.

Years ago, I had a friend who was in the inner circle of a large ministry. While the ministry leader never experienced a failure, it became obvious that people returned my friend’s calls because of his role and relationship with the ministry leader. It was proven true a few years later when he left that ministry and was shocked to learn that all the “influence” he thought he previously had with people was only because of his proximity to his former boss.

Please don’t take either explanation as a justification or defense of destructive behavior – they’re warning signs we need to be aware of in church and ministry leadership. We’re all fallen creatures but even in the heat of battle, the spiritual debt we owe another leader or the reputation or prestige that relationship gives us should never overpower the need to stand up when we see wrongdoing.

But it is a reason the pressure is so great to stay quiet. If you’re in the inner circle of a large church, ministry, or nonprofit, I’d encourage you to reflect on both situations, and always be on guard that your integrity is stronger than loyalty or your professional success.