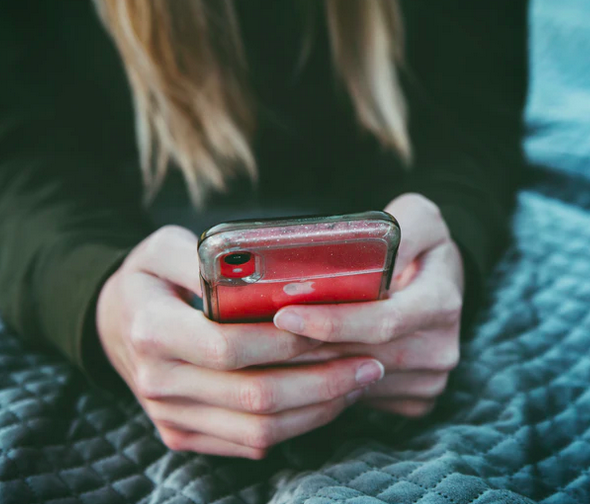 It’s almost midnight, and I’m sitting in a hotel room in the Midwest. It’s also 3 degrees outside, and I’m watching a documentary on writer Joan Didion who’s talking about her response to the Manson murders in 1969.

At the same time I’m arguing with an old friend over something I posted on social media. While I respect him, we pretty much disagree on everything.

So what am I doing?

They may eventually cancel me, but I won’t stop – in fact it’s made me more focused – which is why I don’t have the time to respond to every critic – even some I respect.

I wrote in my book “The Way Back: How Christians Blew Our Credibility and How We Get It Back,” that in a world where “truth” is relative, classical debate (and in Christian terms, “apologetics”) makes little impact anymore.

These days everyone has their own “truth.” It’s wrong, but it is what it is.

Winston Churchill said, “You’ll never reach your destination if you stop and throw stones at every dog that barks.”

It’s taken me a long time to understand that, but at midnight, in a hotel room where it’s 3 degrees outside, I get it.

Can I stick with it? Who knows. But it might be a lesson for all of us.

Stop getting sucked into endless arguments. Just tell the truth, and let the chips fall where they may.