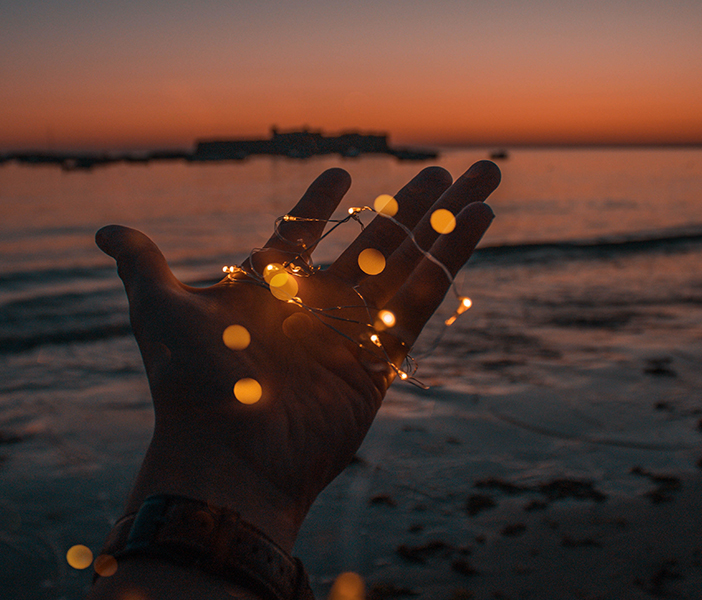 I’ve written before that coming out of a crisis can be the best time to re-brand, re-think, or re-invent your organization, your career, and your life. Most of the time, people hate change, but as we emerge from a crisis, after hearing phrases like “a new normal,” and “things are going to be different,” over and over, people are naturally assuming change is about to happen.

So if you’ve been thinking about reinventing your life, this is the moment to make that happen. For me, I’ve had major reinventions in my career about every 10-12 years, and I’ve discovered that seems to be the schedule for most people:

1) At 36 years old I was fired from my job. It was a huge challenge because my wife Kathleen, me, and our two daughters lived in Oklahoma. Career-wise, there wasn’t anything else for me there, and I knew we’d have to move to LA. In retrospect, I realize now that it was actually God who fired me because I knew he’d called me to Hollywood years earlier. But we had a great church, great schools, and our friends were in Oklahoma, so I started rationalizing: “God, maybe I can fulfill the call, but just commute to LA.” So God fired me from my job – but when He did, they paid me a severance which covered the cost for our family to move to Los Angeles and launch our company, Cooke Media Group.

2) My next reinvention happened when I realized that passion wasn’t the answer when it came to my real talent. I had been passionate about pursuing one thing, and it took me 20 years to realize that wasn’t really my gift. That realization caused me to launch a major rethink of my career, calling, and purpose.

3) About a decade later, I had the revelation that my film and television work was starting to look dated. I had won awards, received a lot of recognition, but suddenly I started looking around at my competitors, the culture, and other professionals, and realized I had gotten stuck in that period when I was doing so well. So I reinvented again. In fact, I find that’s something an incredible number of people do. We tend to get stuck in a style, method, or role we played during the most successful moment in our career. But the problem is, the world changes and we have to keep changing with it. So I surrounded myself with younger, highly creative people – who weren’t afraid to push back on my ideas, I started studying the culture, and got back on track.

As a result of those reinventions in my life, here’s my advice to prepare for reinventing yours:

– Full time employees should always think like freelancers. Always be looking for a better job, training yourself in new skills, and staying on top of the industry. In this economy, you never know how long your job will last.

– Keep developing relationships. When I was fired from my job, I started getting work immediately because for the last few years I had been reaching out to people, networking, and developing new relationships.

– Get a side hustle. Before I was fired, I’d been doing small freelance projects on the side for years, and when I was fired, one of those clients was the first to hire me for a new project. That project gave me the confidence to launch out as a freelancer instead of looking for another full-time position.

– Stay plugged into a church. In challenging times, a church is the one center point that keeps us balanced. You need to be grounded during your reinvention, and your spiritual life is a huge element of that.

The question is – is this the moment to think about reinventing your life?