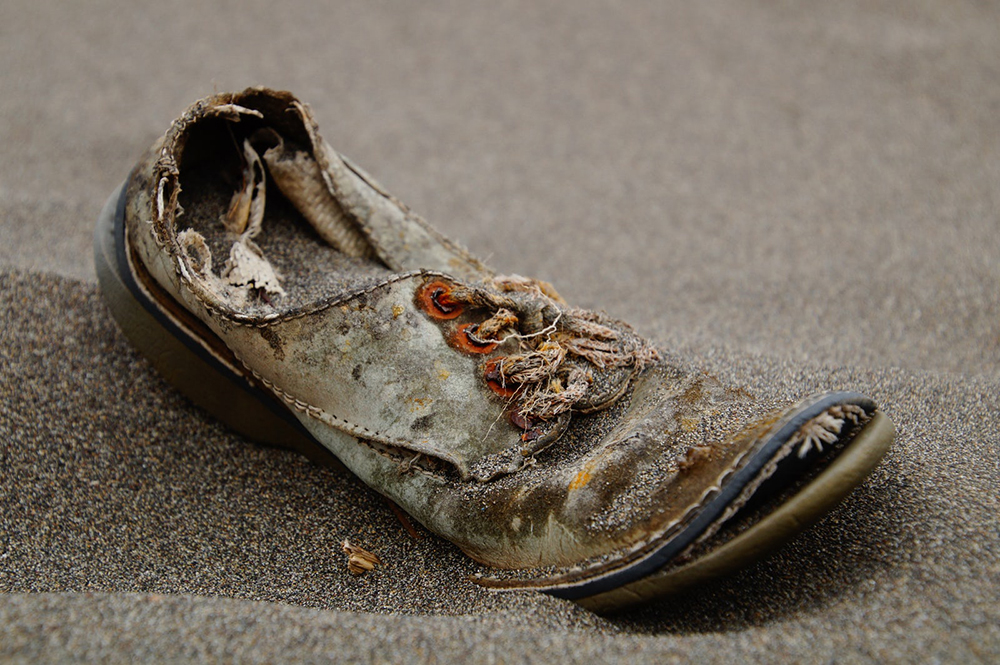 I am reading a fascinating book at the moment called The Kim Kardashian Principle. Just let me be clear that I didn’t buy the book because I follow the Kardashians. I don’t even watch their reality TV show. However the book caught my attention for its content.

Essentially this book shows how Kim Kardashian broke Hollywood’s rules to go on to be the star that she now is. In a land where blond hair, blue eyes and stick-thing women dominate the landscape, Kim has stuck to her roots. Hollywood is essentially a one-size-fits-all place for its female inhabitants, but not for Kim. She rebelled against their cardboard cut-out image and has reaped massive benefits.

The power she and her sisters now have is unbelievable, and all because they just stayed true to themselves. In fact just two days ago news broke that her sister, Kylie Jenner, helped wipe more than $1 billion off the value of social media company Snapchat when she simply Tweeted “Does anyone else not open Snapchat anymore…?”

When your Tweets wipe $1 billion off the value of a public company in a day, that’s influence.

However this book got me thinking about the church and our leaders. In the past the leader had to present the close-to-perfect image. The leader was the leader, and any flaws he had were dealt with behind closed doors. Not that I am suggesting they be spread out in the open, but today’s world is more accepting of leaders who show they are not perfect. In fact, according to this book. It is being transparent in your life that will attract people, not repel them.

Hollywood has been the same as the church. The A-listers there are perfectly Photoshopped. Any media coverage has them playing with their children and hugging their partner as though their lives are absolutely perfect. But the world is growing tired of it and is leaning towards a new world of influencers who don’t pretend to be perfect. Youtube and social media stars are now more popular than Hollywood stars.

I think our churches have for too long from the outside looked like they are the place for the squeaky clean. The pastor and his family are close to perfect, and so all of the people who enter the church are seen to be close to perfect too. Until someone realizes that they are not and they are branded hypocrites because they let somebody down with less than perfect behavior or actions.

None of us have it all together, including our pastors. And pastors, it’s okay to not appear to be perfect in your congregation’s eyes. In fact just like Kim Kardashian, in being honest and revealing that you don’t have it all together, you may just appeal and attract a whole bunch of other people who feel like their lives are the same. Our communities are not looking for perfect; they are looking for authentic.

Matt Danswan is the CEO of Initiate Media, publishers of My Christian Daily. He Also blogs at www.mattdanswan.com. His new book, Not Business As Usual, is due for release in March 2018 and can be pre-ordered now.