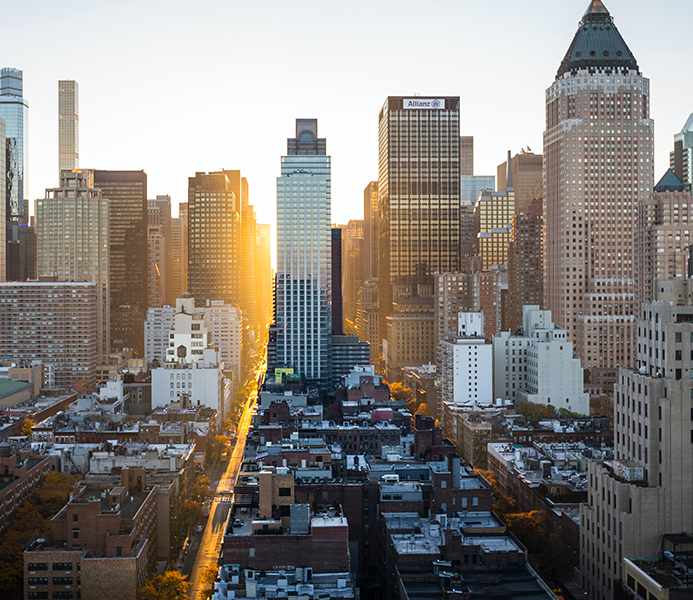 For years, seminary students were more interested in church planting than in working in a church that needs revitalization.

That’s changing, though—and here are some reasons why:

They have a new burden for churches where they grew up. I’m always concerned they’re simply wanting to “go back home,” but that’s not what I’m seeing. They’re thinking missiologically about reaching people they know and renewing churches they love.

They welcome the challenge. They’re not interested in mundane ministry and easy Christianity. They want a challenge, even if it means the hard work of church revitalization.

They’ve seen some of the struggles of church planting. They’ve learned from others that starting a new church isn’t as glamorous as they once thought. For example, that’s particularly become the case for plants that used to meet in schools or theaters prior to COVID.

They see the value of having older people in their church. In fact, they deeply desire for their church to include multiple generations. They want to lead, but they also want the support and mentoring of veteran believers.

They’ve seen what happens when churches don’t do evangelism or discipleship—and they want to make a difference. You might argue they’re idealistic in their goals, but their passion is nonetheless real. Whereas they may have once only judged unhealthy churches, more and more young leaders want to step into the mess.

They understand that church plants and missionaries need healthy sending churches. While they may not be called to either of these tasks, they know their responsibility to be senders. Frankly, some churches in need of revitalization also still have resources they can contribute to this work.

More seminaries are focusing on church revitalization. At a minimum, they’re offering at least one course (if not a degree) in this area. Thus, seminarians are getting exposure to revitalization they may not have gotten ten years ago.

Some of their heroes actually revitalized churches long before “church revitalization” was popular. As young leaders learn these stories, they realize that revitalization is indeed possible. And, they learn the importance of pastoral tenure in turning a church around.

They’re more open to bi-vocational work than my generation has been. That truth makes them more open to church planting, too, but it also applies to unhealthy churches that cannot yet afford a full-time pastor.

This article was written by Chuck Lawless and originally published at churchanswers.com on December 8. Thom S. Rainer served as president and CEO of LifeWay Christian Resources. Among his greatest joys are his family: his wife Nellie Jo; three sons, Sam, Art, and Jess; and seven grandchildren. Dr. Rainer can be found on Twitter @ThomRainer and at facebook.com/Thom.S.Rainer.