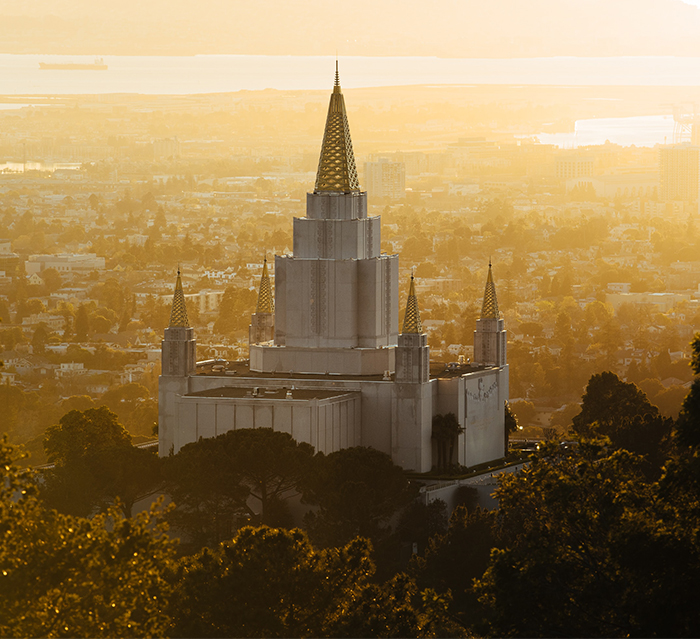 A new report alleges that the Mormon church may have violated US tax laws in stockpiling more than $100 billion.

The Washington Post has reported that the Church of Jesus Christ of Latter-Day Saints has been storing up and re-investing contributions meant to be spent on charity.

The church has its own investment division, Ensign Peak Advisors, and one of its head investment managers, who oversees the investment of surplus finds, has made the complaint.

David Nielsen has spoken out, stating that the IRS should strip Ensign Peak Advisors of its tax-exempt status. Further, he alleges that the church could owe billions of dollars to the IRS.

Nielsen, who left the organization back in September, has filed the complaint directly with the IRS in a letter they received November 21

The video below outlines how the money has been invested, but not used for charitable purposes, which, in line with IRS laws, is what is required of a tax exempt organization to be able to maintain not for profit status.

The IRS is yet to comment on the matter officially, but if Nielsen’s claims are true, he stands to receive a ‘finder’s fee’ from the IRS for giving them the tip off.

Last year, the website MormonLeaks released the results of its own investigation into investments controlled by The Church of Jesus Christ of Latter-day Saints, showing more than $32 billion held in 13 separate funds.