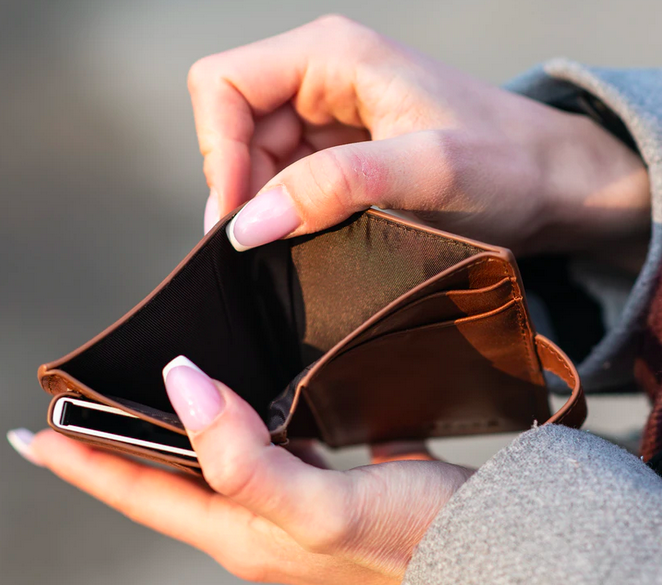 Early during the pandemic church lockdown, I saw a desperate social media post from a local pastor: “I’ll be in front of the church with a basket from 3-5pm today, and if you’d like to drive by and drop off an offering check, we’d be very grateful.”

I knew at that moment, that local church wasn’t going to last.

Long before the pandemic hit, many Churches in America had already shifted to online giving, so when the lockdown began, the lack of physical attendance had little impact on their donations. And generally speaking, for those churches who didn’t have online giving, the faster they implemented online platforms, the stronger they responded to the crisis.

While filming at Museum of the Bible this past week, I asked Pastor Jack Graham at Prestonwood Church in Dallas if he would continue using the collection plate during services. His response?

“Absolutely not. Before the lockdown we started migrating toward offering receptacles in the back of the church, or giving kiosks in the lobby. So now that we’re returning to normal services, our traditional collection plates are going into storage.”

The 2020 COVID-19 Congregational Study from the Lake Institute on Faith & Giving found almost all (94%) churches of more than 100 people could take online donations, the Lake Institute study found. By contrast, more than half (54%) of churches with fewer than 50 people in attendance said they had no online giving options.

I’m old enough to remember a time when major ministries used the option of taking donations via credit cards. They were roundly criticized at the time. But now, giving from cards, apps, or online sites, is routine.

The world has changed.