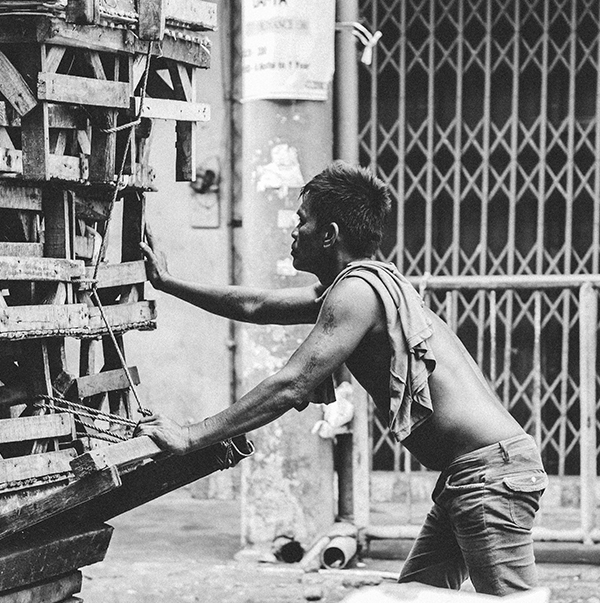 World Vision Australia has apologized after it has been revealed that the Christian charity has been caught underpaying its workers nearly $9 million.

The number of workers affected by this is 250: 200 casuals and 45 permanent employees being underpaid.

According to The Sydney Morning Herald, the Acting Chief Executive Officer for World Vision Australia, Graham Strong, said that the mistake was not deliberate. “We apologise unreservedly for the error and have moved swiftly and decisively to rectify it,” Mr Strong said.

Channel 9 News has revealed World Vision Australia reported itself to the Fair Work Ombudsman in December 2019.

World Vision Australia says it has made a provision of $8.9 million, which was arrived at by using assumptions on the numbers of staff affected, and then applying contingencies to those figures.

“Given how conservative we have been in this exercise, I’d be very surprised if the final amount comes to more than that provision,” Mr Strong said in a statement the organization released.

“We cannot yet confirm the total figure of underpayment until the process with the FWO has been completed.”

World Vision Australia says it has undertaken a comprehensive review of remuneration and improved processes and governance to ensure such errors do not happen again.

The Christian charity may have been aware the news was going to break this week, as their CEO, Claire Rogers, resigned from her position on Sunday March 8.

World Vision Australia is a Christian organization that works with children, families and communities to overcome poverty and injustice. The organization refers to itself as interdenominational and also employs staff from non-evangelical Christian denominations.

It has been a tough week for Australia’s largest charity. Just three days ago, the mission organization has been caught up in a printing corruption scandal. World Vision was accused of corruption after the father of one of the organization’s executives received kickbacks for organizing printing contracts.

Australian newspapers The Sydney Morning Herald and The Age have been following the story in which they allege executive Zane Kuramoto brought in his dad, Glenn, with a printing background, to oversee the printing of millions of dollars worth of donation mailing campaigns.

The executive is not expected to have known that his father was receiving secret payments, nor are any World Vision staff implicated in the allegations.

The Age stated that, “On Friday, World Vision’s chief financial officer, Gordon Allison, said the charity was “deeply concerned by the allegations of inappropriate conduct” and had called in Victoria Police and auditors KPMG “to undertake a formal, independent investigation of this matter.”

This investigation, along with the underpayment of staff, is expected to be a devastating blow for the respected charity. Over the last number of years, there has been criticism of large charities that too much of the money raised is spent on administration and not enough going out into the fields.

In addition, charities are also under pressure as more and more money is raised for charitable projects through platforms like GoFundMe, where one hundred percent of the funds are generally used for their stated purposes.

Meanwhile, Australia’s Attorney-General Christian Porter will introduce legislation to criminalize the worst cases of wage theft as well as name and shame employers who underpay staff under new industrial relations reform. This comes after news that some of Australia’s largest employers have been underpaying staff over many years.

About 13 per cent of Australians are estimated to be underpaid a total of $1.3 billion a year.

Lynn Goldsmith
Editor, Journalist and Author of Beyond These Eyes, the Biography of Blind surfer Derek Rabelo