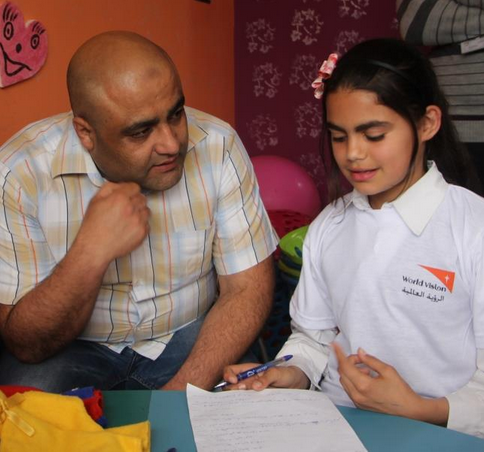 An Israeli court has sentenced the former Gaza head of World Vision to 12 years in prison for funneling millions of dollars to the Islamist armed group Hamas.

The Beersheba District Court in southern Israel this week sentenced Mohammad El Halabi to 12 years of prison time, minus time served. El Halabi has already been jailed throughout the past six years of court proceedings.

On June 15th, 2016, El Halabi, the manager of operations for World Vision in Gaza, was arrested on his way home from routine meetings. After 50 days in Israeli state detention, Mohammad was charged with providing support to Hamas. Mohammad, pled not guilty to all charges made against him.

World Vision says it condemns any diversion of aid funding and strongly condemns any act of terrorism or support for those activities.

In response to the charges against Mohammad, World Vision suspended their work in Gaza and commissioned an externally-conducted forensic investigation. The investigation, completed in July of 2017, found no evidence of diversion of funds and no material evidence that El Halabi was part of or working for Hamas.

World Vision has acknowledged with disappointment the decision issued by the Beersheva District Court convicting El Halabi. “We have not seen anything that makes us question our conclusion that Mohammad is innocent of all the charges,” the charity said in a statement. “We support Mohammad’s intent to appeal the decision, and call for a fair and transparent appeal process based on the facts of the case.”

El Halabi, 44, was convicted in June of being a member of a terrorist organization, a charge he denies. The court said he used money donated to World Vision to fund Hamas weapon deals and to procure equipment for its fighters. If found evidence of numerous deals of up to $30,000 each, with the sum total of misappropriated funds directed at the armed group that rules the Gaza Strip in the “millions.”

“It can be said with certainty that the possible damage of the defendant’s actions was significant with the potential to cause devastating and even fatal damage to the security of the State of Israel and its residents,” the court said.